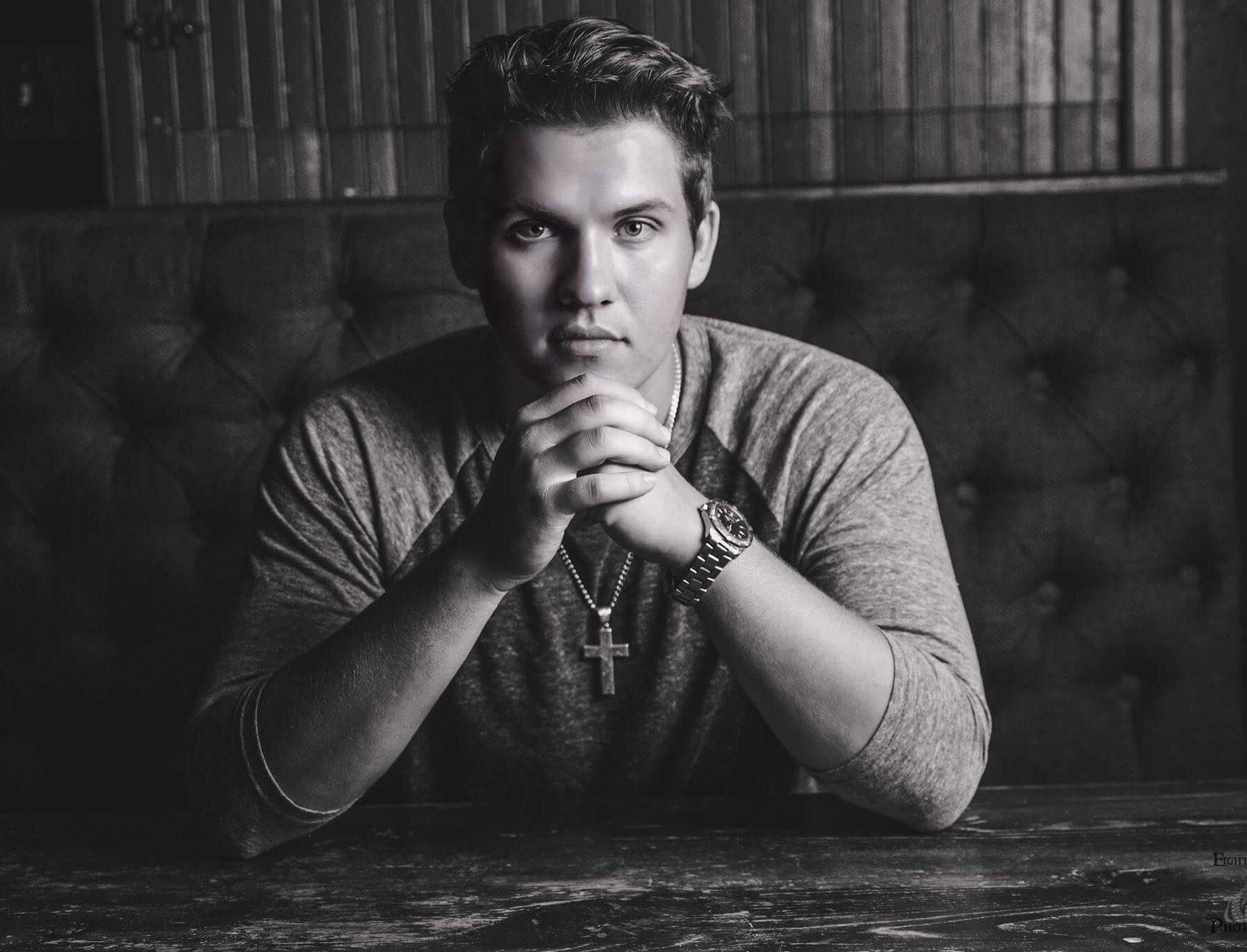 20-year old Mason Lively is making tremendous strides as a young musician in country music. After his single “Lonely Comes Back Around” came out on March 2, the anticipation of his album, “Stronger Ties,” was met on the day of its release, Friday, April 6.

At the age of 14, he started writing his own music and playing in bars around his hometown in Victoria, Texas. Family, friends and listeners soon became the first fans to fuel his 15 and 16 year-old fame.

“That was a cool way to discover that I’m kind of good at something,” Lively said.

Riding the middle line between personal and impersonal songs, he finds “Heavy Toll” to be his favorite song from the album. He finished the song with ease after a year between the first few lines and the rest of the song being written.

“The song wrote itself and kind of composed itself, too,” Lively said.

Listening to a variety of music helped Lively learn how to format and write songs. Though he was inspired by some of his favorite artists, Roberta Earl Keen, Jerry Jeff Walker, George Strait, Pat Green and even John Mayer, his biggest influence came from his father.

“He was helping me set up…selling my merch when I was a kid doing this,” Lively said. “I wouldn’t be here without him.”

College life was not for him, but with his dad’s support, Lively entered the country scene. Visiting Austin, a hotspot for new musicians, he lucked out and met people with connections to start conquering his goal to just “go for it” straight out of high school. Lively and his band started the recording process outside of Austin at The Zone Studios in Dripping Springs.

“Seeing these songs that I had written and been playing come to life…that’s the most rewarding experience,” he said.

Recording and touring are among two of Lively’s best experiences.

“I’m seeing cities I’ve never been to before,” he said, “Since the album was recorded, the experience has been more than I could have ever imagined.”

Lively performed at the Magnolia Motor Lounge in Fort Worth on April 6 and had his first show out of Texas in Lake Charles, Louisiana last Saturday, April 14. His line-up will bring him back to Love/War in Plano on May 11 and Six Springs Tavern in Richardson on May 12.