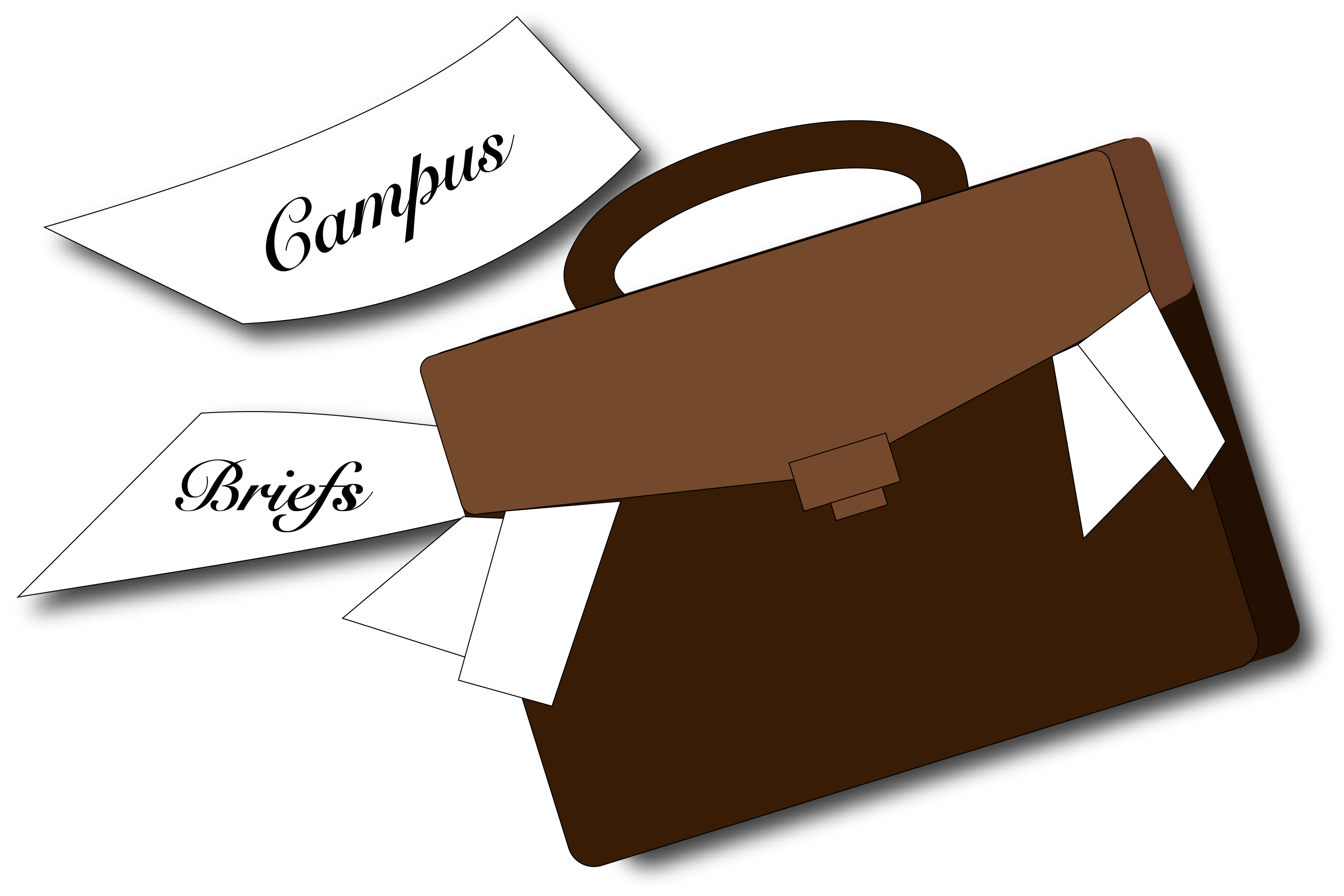 The TWU Board of Regents recently passed a resolution to change the name of the Institute for Women’s Leadership to The Jane Nelson Institute for Women’s Leadership after State Senator Jane Nelson Nov. 8 during the Board of Regents meeting, as recommended by the Institute’s advisory council. Nelson has earned multiple accolades such as being the first woman in the state’s legislative history to chair the Senate Finance Committee as well as being the highest-ranking member of the state’s senate.

Current Board Chair Jill Jester said that it was fitting in naming each center after two remarkable women and that this was the kind of recognition each of them deserved.

“Their contributions to Texas Woman’s University are shining examples of the kind of Texas leadership that will be celebrated by the Institute,” Jester said.

The Jane Nelson Institute for Women’s Leadership is geared towards preparing and encouraging women for future positions in business and public service.

TWU’s soccer team has made it an accomplished season with a three-game winning streak and, so far, scoring nearly ten more goals than last year. To celebrate the Pioneer’s successful run, students, staff and faculty were invited to the team’s Nov. 15 match at Dallas Baptist University for their second consecutive game in the Lone Star Women’s Soccer Championship Tournament Semi-Finals. Both the ride and entry into the game were free for those who participated. Along for the journey was Chancellor Carine M. Feyton, who joined fellow Pioneers to cheer on the team. The game resulted in the Pioneers losing 2-0, eliminating them from the tournament.

Despite the loss, head soccer coach Babak Abouzar said he continues to have great expectations for the remainder of the season.

“We need to get rest and recover, and make sure we’re healthy as we wait to hear about the regional tournament,” Abouzar said.