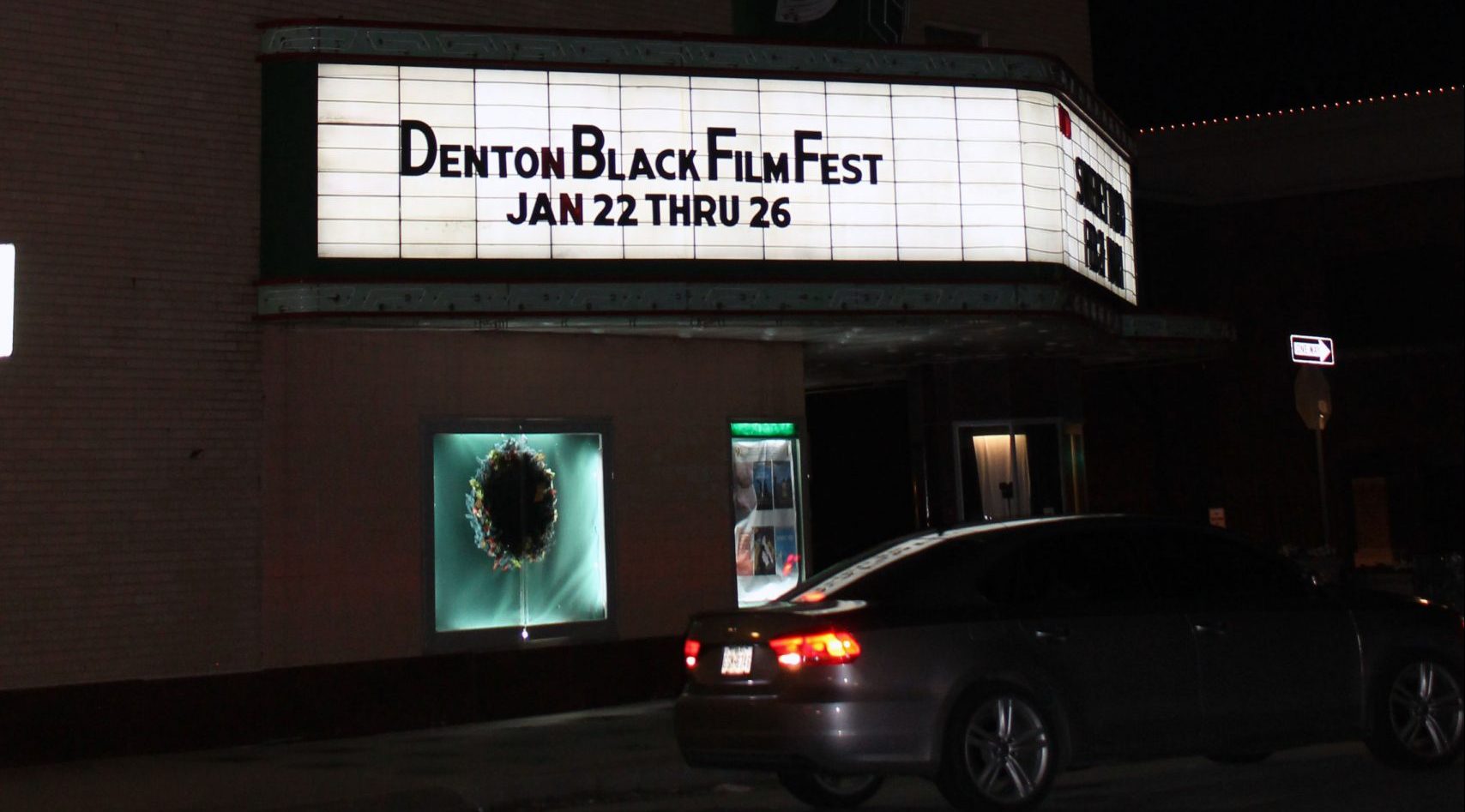 One by one, the rows of Denton’s historical Campus Theatre’s seats fill with local residents and eager university students. People of all ages and backgrounds join together in the evening’s diverse and thought-provoking artistry. Discussions of African American culture and small chats of excitement can be heard among the rows as guests await the anticipated last screening of this year’s Denton Black Film Festival.

The Denton Black Film Festival is held annually over the course of five days and celebrates the diverse backgrounds, stories and cultures of the black community through film, music and art. The DBFF’s purpose aims to give minority cultures a majority experience, allowing marginalized groups the center stage to value and validate the black experience. This year marked the festival’s sixth ongoing year and was held from Jan. 22 to Jan 26.

Throughout the week, workshops, seminars, panels and movie screenings were open to the public. The DBFF encouraged not just those of the black community to attend, but also anyone in the area that was interested in any aspect of the week’s festivities. The locations of each event were held in various places like the Embassy Suites by Hilton Denton Convention Center, UNT on the Square and the Campus Theatre.

Guests who attended this year’s festivities were quick to express their liking and appreciation for the city’s efforts in encouraging self-expression within the black community and keeping the creative spark alive.

“It pushes us to think in more complex ways about what blackness is and what black culture is all together,” film screening attendee and Texas Woman’s University’s associate professor Agatha Beins said.

Along with allowing a platform for black artists to share their work, the DBFF also holds a competition between the many films entered into the festival each year. This year, there were 93 total films with winners chosen for categories like Best Short Film and Best Narrative Feature. In the end, a total of six winners were chosen overall in the festival.

The five-day-long festival ended with a free community screening of the HBO documentary “The Apollo” that covered the history and legend that trails behind the Apollo Theatre in Harlem, Manhattan, New York City. The film spoke on the upbringings of the music hall and how many African American musicians jumpstarted their music careers with the exposure and support given to them by performing at the Apollo Theatre.

TWU chancellor’s chief of staff Christopher Johnson also shared his feelings on the importance of the Black Film Festival in Denton.

“It allows us to build community, as well as learn together and experience together,” Johnson said.

Recurring guests of the DBFF such as TWU assistant studio art professor Julie Libersat, who has attended the festival for the past three years, hope to be able to continue coming back to experience the craftsmanship that is the Denton Black Film Festival.

“In the future, I want to have a pass that will allow me to see more,” Libersat said.

Since the end of this year’s Denton Black Film Festival, the organization’s website has begun a countdown to next year’s events and will be accepting film submissions later this year.