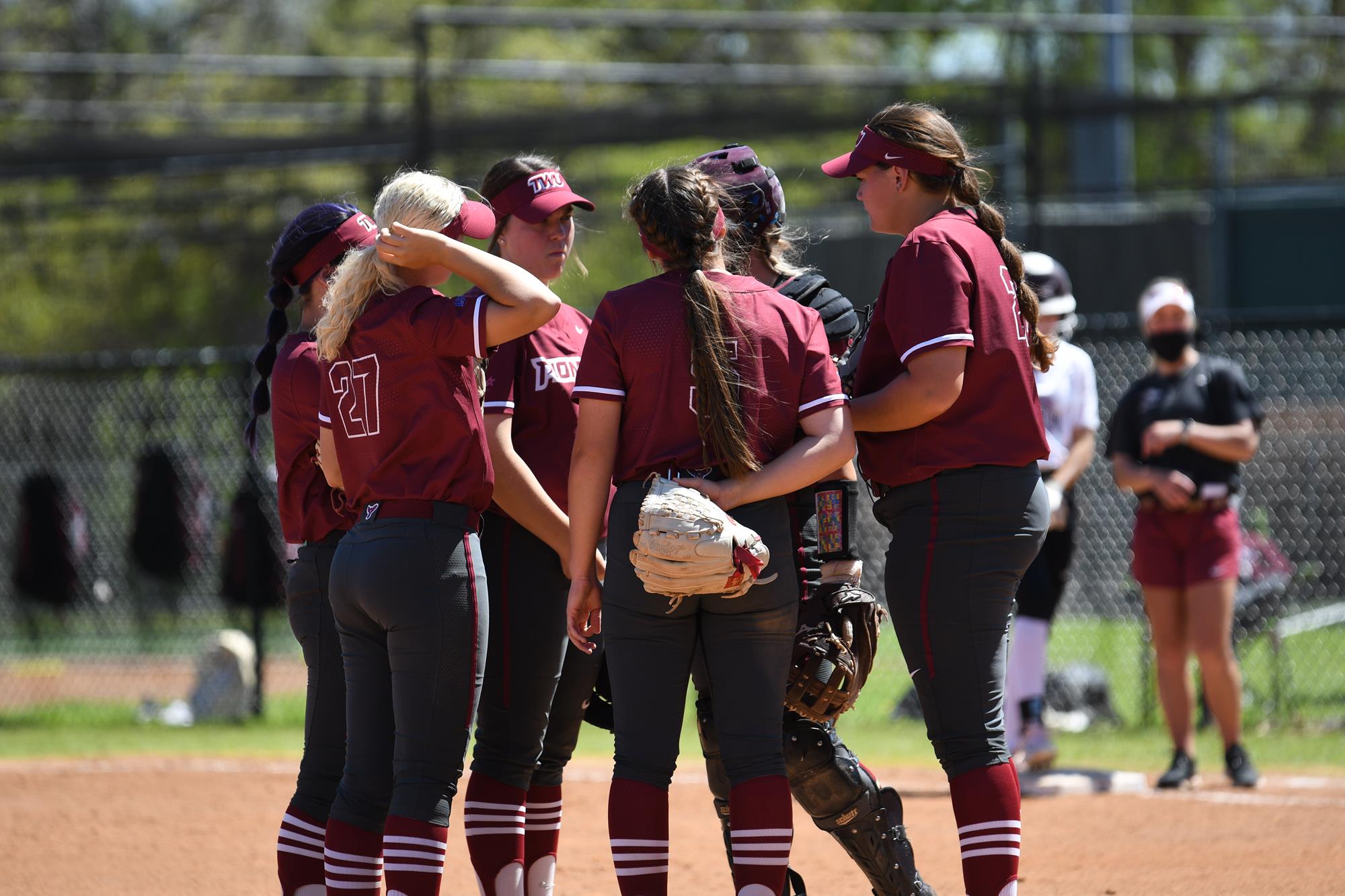 Prior to this year, the Pioneers had claimed 11 team titles at the national championships and 47 individual titles. This year made number 12 for the Pioneers.

On the vault, the Pioneers once again tied a program record, which was a 49.175. Their vault score was led by Emerson Adam’s 9.900 and Steelie King and Sierra Muns matching 9.850s.

On April 10, Goyco posted a career-high 9.950 on floor to repeat as USAG Individual National Champion, closing out her gymnastics career with a bang. Daisy Woodring earned a 9.8125 to tie for third place on vault.

In addition to the athletes, assistant coach Kristen Harold was named co-winner of the USAG Assistant Coach of the Year award.

The Pioneer Pride Dance Team competed in Daytona Beach, Florida for the 2022 NDA College Nationals, where they competed in both the jazz and open categories. The competition was the last trip to Daytona for seniors Deven Anderson, Dallas McGlaun and Joelene Rosas.

The team finished in fourth-place in the team competition with a score of 86.180. The Pioneers barely missed out on qualifying for the finals for Division II Jazz, finishing seventh in the preliminary competition

“Our team fought hard and put out a great performance today,” said head coach Allison Fields in a press release. “They held their own in a highly competitive division and I’m so proud of them for giving it their all.”

The TWU softball team fell in both the opener and nightcap against West Texas A&M on April 10. Paige Tamayo, Jules Males and Nya Brown all had two hits apiece in the loss.

On April 13, the Pioneers lost the doubleheader against Oklahoma Baptist University 5-4 in the first game and 6-3 in the second game.

The Pioneers return to action April 19 where they will play Southeastern Oklahoma State University in Durant, Oklahoma.