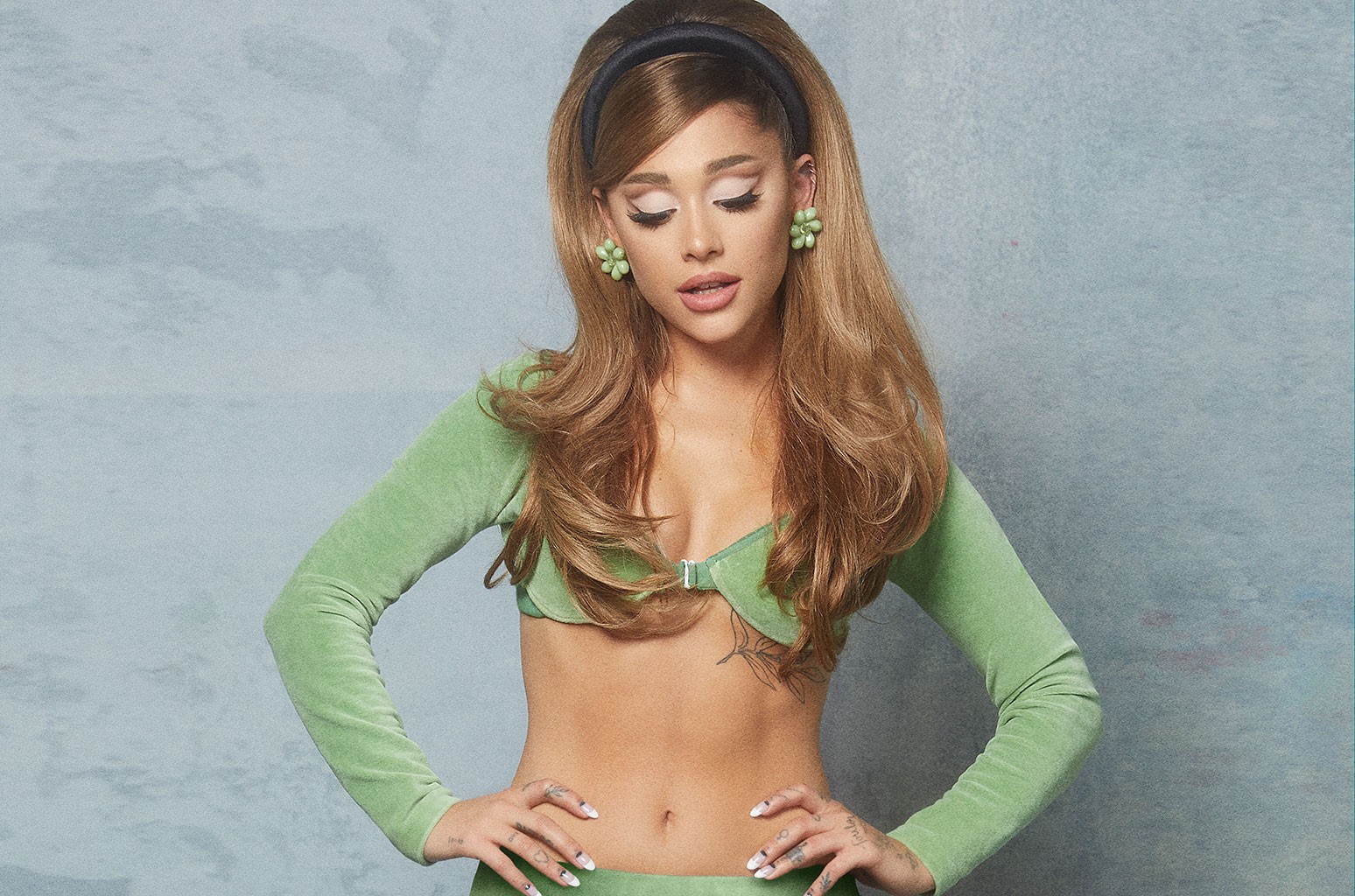 Ariana Grande released her sixth studio album “Positions” Oct. 30, which consists of a new unique sound that is refreshing and catchy.

This album is definitely more playful, light and flirty compared to her previous album “thank u, next.” It is clear that she is growing from her previous traumas, including the death of her ex, rapper Mac Miller and the bombing at her concert in Manchester, and this new sound shows that. She experiments with trap-pop and R&B to create an album that is fresh and simple.

“Positions,” unlike previous albums, is clearly and simply about Grande being in love. Throughout each of the tracks, she uses whimsical instrumentals with strings and her voice to create gorgeous harmonies to layer with the catchy trap beat, creating the perfect balance. With the instrumentals and the sexual yet flirty lyrics, she makes a modern-day album about love with a sound that defines “Ariana Grande.”

She begins her album with an introduction filled with strings and a lively melody in “Shut Up,” and transitions into the flirtatious “34+35,” in which she explains the obvious meaning of the title at the end of the song. She has this flirtatious feel throughout the album, including songs “nasty” and “my hair.” These songs are filled with lots of seductive and dirty lyrics, exploring her more sexual side.

Along with these playful songs, Grande includes some slow jams too, such as “off the table” featuring The Weeknd, “safety net” featuring Ty Dolla $ign, and “pov.” These tracks are simple but beautiful, and the artists she featured compliments her voice in these R&B songs. She uses her wide range of breathy vocals along with her powerful high notes she is infamously known for, using her voice to carry the tracks.

Grande shares intimacy with her lover in songs like “six thirty,” “pov,” and “obvious.” These songs all share a laid back, sultry, and romantic sound, keeping it sweet and simple. Her soft and airy voice provides the tracks with an intimate feel, which makes the songs flowy.

“Positions” is definitely a different sound than what her fans are used to hearing in her two previous albums, “Sweetener” and “thank u, next.” A lot of the tracks sound similar with the instrumentals and beat, which could be a positive or negative to some listeners. The album has an overall common theme of Disney-like melodies and sounds made with the strings and harmonies, creating a unique and playful sound with lots of raunchy pillow talk layered on top.

Grande has transformed from a Nickelodeon star into one of the most well-known and admired pop stars during these recent years, and she continues to evolve her sound musically and grow as an artist. Grande fans not only love her for her music, but also for who she is and what she stands for. She is a role model for many because of her talent, ambition, compassion and love for others, and she will continue to inspire and empower others with this album and those to come.