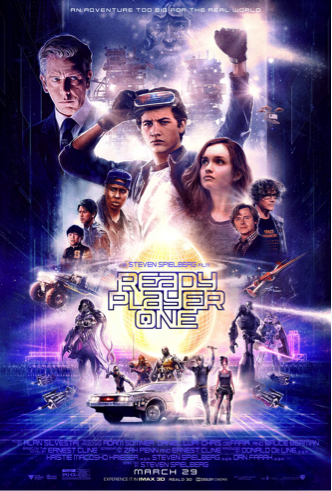 Here are five movies slated to release to theaters in March The Lasso recommends catching.

Get your popcorn, and don’t forget that Movie Tavern of Denton offers student discounts if you bring your student ID.