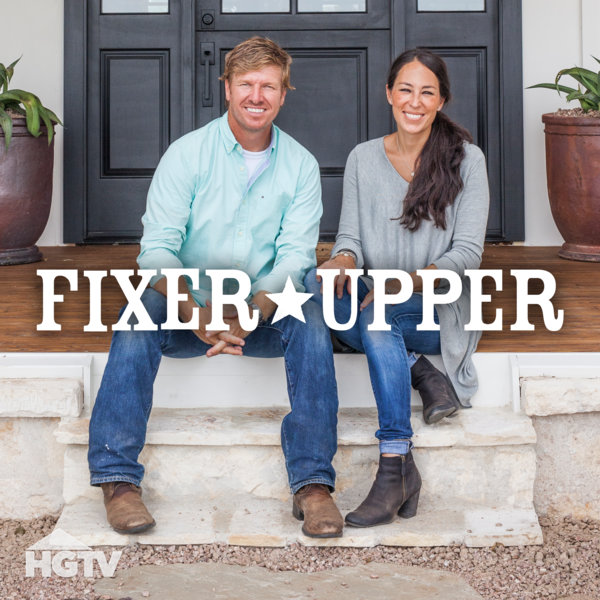 If you are tired of binge-watching supernatural or rom-com series on Netflix, take a break and check out my favorite HGTV show, “Fixer Upper.”

Chances are, if you have tuned into the HGTV channel for some home design or landscaping, you have come across “Fixer Upper.” If not, let me tell you about quite possibly the funniest and most inspiring home improvement show available.

The show’s hosts, Chip and Joanna Gaines, are from Waco, TX and own a realty company called Magnolia. In “Fixer Upper,” Chip and Joanna help couples choose properties in need of some TLC and show them the potential of making the space unique for their families. Joanna has a true gift for envisioning ways to maximize a space and decorate beautifully, while Chip provides the structural advice and muscle for the projects.

If you are interested in home design or outdoor landscape, “Fixer Upper” is a great show for ideas and inspiration. However, it is the way that Chip and Joanna interact with their clients, as well as each other, that makes the show so intriguing to watch. During demolition and renovation, Chip and Joanna show their humorous and positive personalities. They have a great, loving marriage that flows over into the way they interact with their four young kids. Toward the end of each episode, Chip usually brings the kids and some sweets to visit Joanna while she decorates the houses. It’s heartwarming to watch them interact together, which makes the show unique compared to the other home improvement shows on HGTV.

When I am looking for a new show to watch on Netflix, I always check the seasons available because, lets be real, nobody wants to invest themselves in a show that ends after two or three seasons. Netflix only has the first two seasons of “Fixer Upper,” but don’t fear – the show is still alive and well, and season three will air on HGTV  Tuesday nights. “Fixer Upper” can definitely be different than a lot of the popular shows, but it can be a refreshing change to watch between binge-watching those supernatural and rom-com shows.