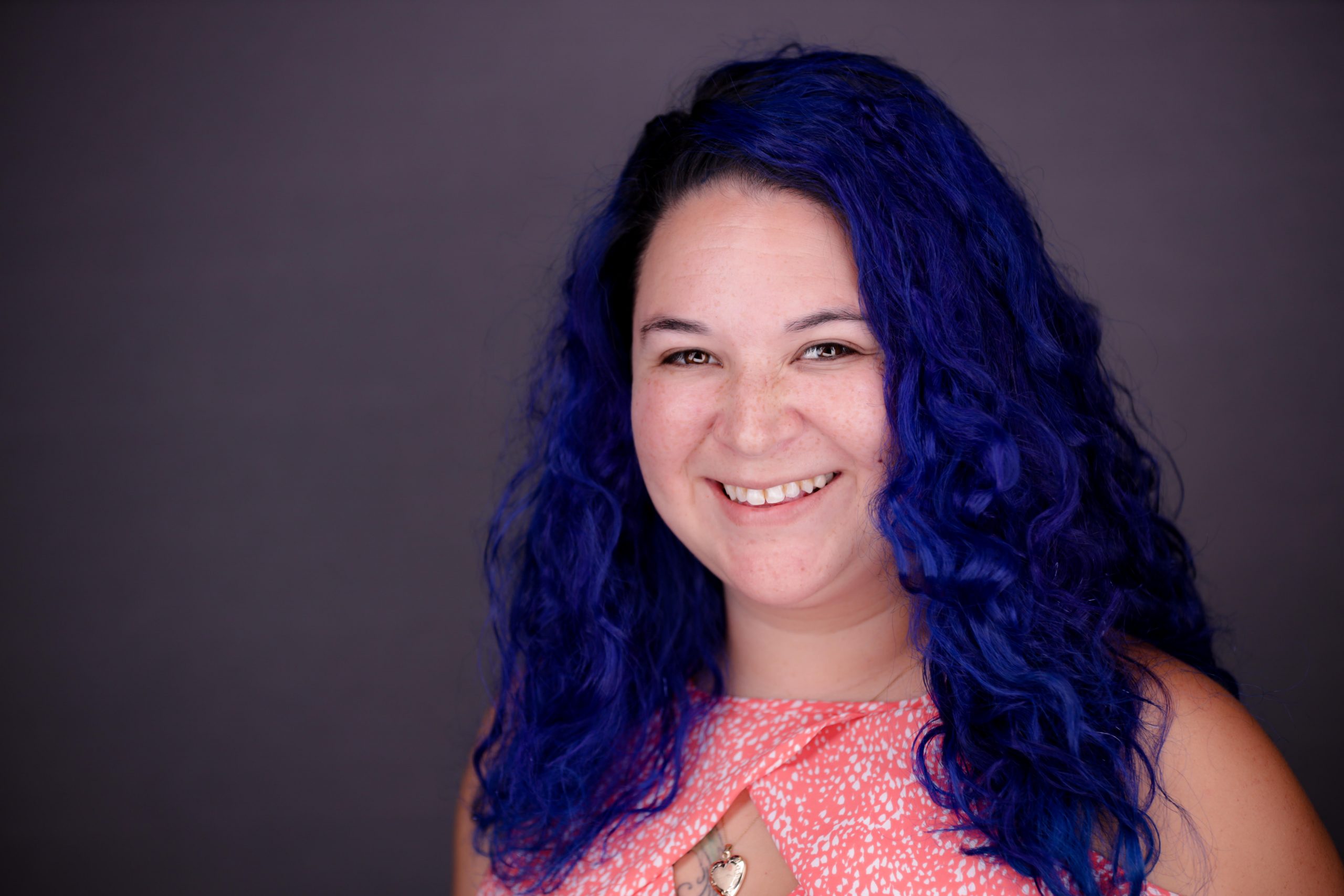 On the hunt for piano music, 12-year-old Shannon Quist is digging through her mother’s filing cabinet when she discovers a file with her name on it. In that file Quist finds her adoption paperwork, and her life is changed forever.

Now a Texas Woman’s University graduate student, Quist has published a book inspired by her journey as an adopted child.

Quist’s book, titled “Rose’s Locket,” is a fictional story about an 18-year-old girl named Izzie who discovers she is adopted through receiving her adoption documents on her 18th birthday. She then goes on a journey to find her birth mother and discover more about herself.

Quist was adopted as a baby through a Methodist program in Texas, and she found out she was adopted when she was 12-years-old. She also found out that her birth mother was diagnosed with paranoid schizophrenia, Quist said, and had problems with drug addiction.

“I found letters that have never been given to me, and I learned that I had a name that no one had ever told me about — it was Rose,” Quist said. “I kind of lost it. I was 12, and I grew up in a really sheltered environment, so the blow was just devastating to me because I didn’t understand anything. No one explained it to me, so I kind of struck out on my own.”

After finding out she was adopted, she ended up having a lot of trouble with authority figures, Quist said.

“They wouldn’t talk straight to me, and I just needed explanations,” Quist said. “I didn’t need hugs or ‘God loves you very much.’ That wasn’t helpful. I just wanted to know what cocaine was, so I lost a lot of trust in authority figures, like the principal, the teachers, the preacher and my parents.”

When Quist grew older, she said she was inspired to write a book that reflects her own experiences. Although the events in the book did not happen in her life, Quist said, she reflects on her own experiences through the female characters throughout the book.

“The main reason I wanted to write this book was to essentially work out, through fiction, some of the ‘what-ifs’ of my own personal story, so I started with things that were similar to me, like having a birth mother who was diagnosed with paranoid schizophrenia,” Quist said. “The second reason that I wrote the book was because there are other adopted people out there, like me, who have been conditioned or shamed into thinking that we’re not really allowed to be upset over the uglier parts of our adoptions, and that we’re supposed to be grateful that we were saved and taken in. But the fact is, adoption begins with trauma and loss, and there needs to be space allowed for adoptees to voice that loss and grief and trauma, so I wanted to put my version of my story out there.”

Quist is currently working as a technical writer at Alkami Technology in Plano, Texas, and is pursuing a master’s in English at TWU. She is a single mother, and she currently lives in Denton.

She hopes Rose’s Locket inspires other adoptees to take charge of their experiences.

“To adopted people, I would say that it’s your story, and you’re the one who deserves to write it,” Quist said. “Don’t let anyone else write your story; it’s yours.”