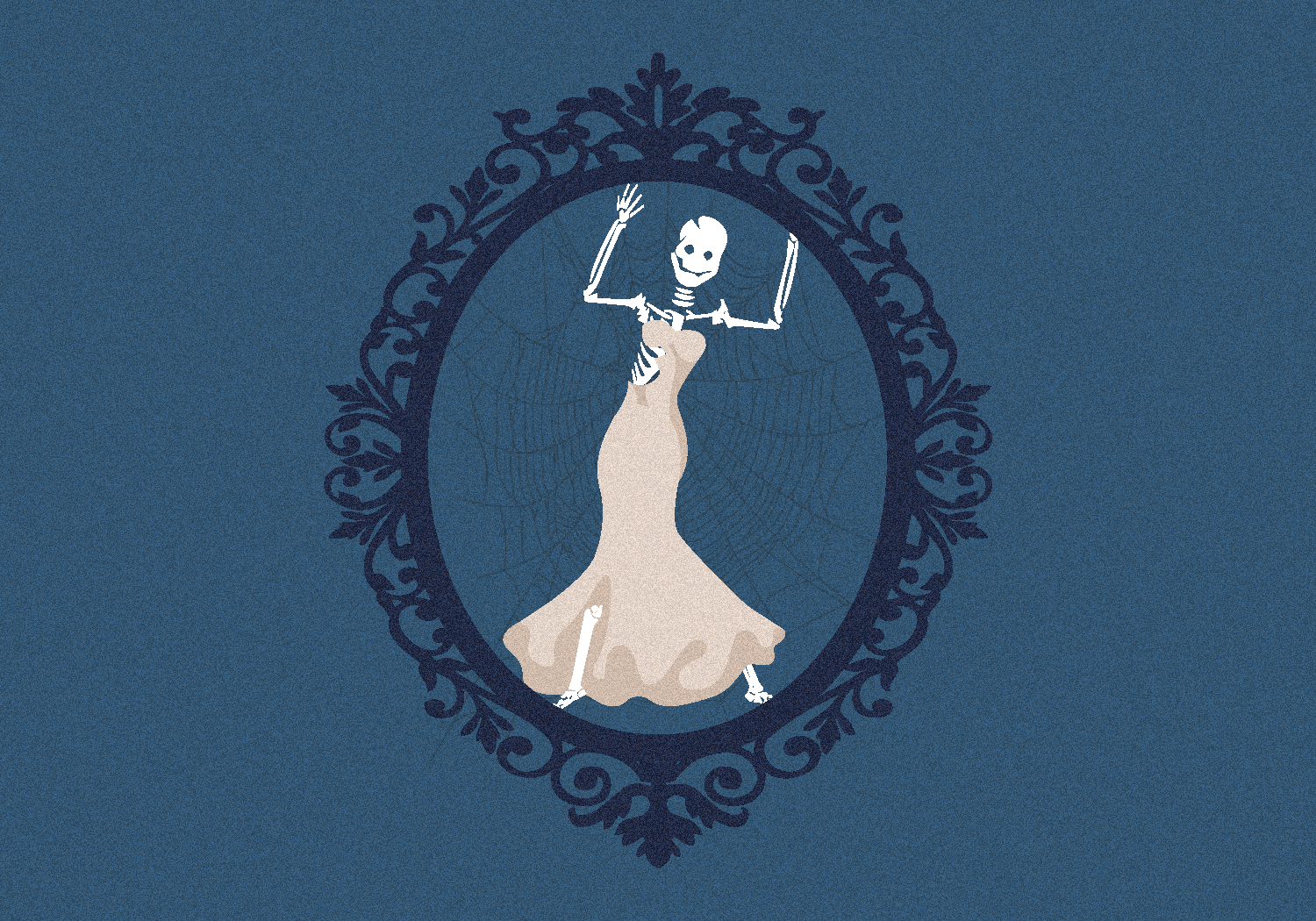 The tale of the Hooded Bride

It’s that time of year, all the monsters, witches, goblins, vampires and werewolves come out to play, but did you know our very own Texas Woman’s University has ghosts? Crazy, right. The Hooded Bride haunts the Little Chapel, moaning voices are heard at Old Main building, Dr. John’s spirit in Guinn Hall and the phantom in Stoddard Hall are just to name a few.

The Hooded Bride’s legend begins with a bride being stood up on her wedding day and ultimately falling to her death from the second floor. It’s been said she roams in the woods at night and attends weddings in the Little Chapel. The myth of the Hooded Bride has been around since the 1950s, however, there has never been confirmation that these tragic events took place.

“I’ve looked into this and there’s actually no death record of the Hooded Bride at TWU,” Little Chapel coordinator Brittany Jasper said. “So, I do think it’s just like an old wives’ tale.”

Even if you believe that the Hooded Bride is just a tale of the past, strange things still happen in the Chapel. Jasper said that sometimes people can hear loud footsteps going down the staircase.

“During special weddings, you can feel a special energy, and sometimes candles will blow out when there’s no air circulation, so it’s kind of weird,” Jasper said.

The energy you feel at the Little Chapel is not bad, but a warm, almost protecting type of energy. It feels like someone is watching over the Chapel, Jasper said.

TWU’s Old Main Building was the first structure on campus. The building was opened in 1903 and still remains to this day. There’s been plenty of time for ghosts to creep in and make a home at Old Main.

The first mention of a ghost haunting the building started a couple months after Old Main opened. When the clock struck midnight, music would begin to play all throughout the building.

Students tried to catch the phantom by lighting matches and gas lamps, but when the lights surrounded the auditorium, the music would stop. When the students struck their matches and could see their surroundings, they noticed nobody was in the building but them.

Eventually the ghost theory was debunked when a student named Earnest confessed that he was the one playing music at night. He would duck down under the chairs when he saw the lights flicker on, so he was not seen.

Even if the phantom playing melodies at night was not a ghost, there’s still an energy haunting Old Main.

Patricia Grant, a junior here at TWU, said she feels the spooky vibes when she walks by the Old Main building at night.

While Earnest was not a ghost, it’s been said that people hear moaning voices in Old Main. Could there actually be ghosts roaming around at night? We might never know, but believing in the old myths and legends sure is fun.