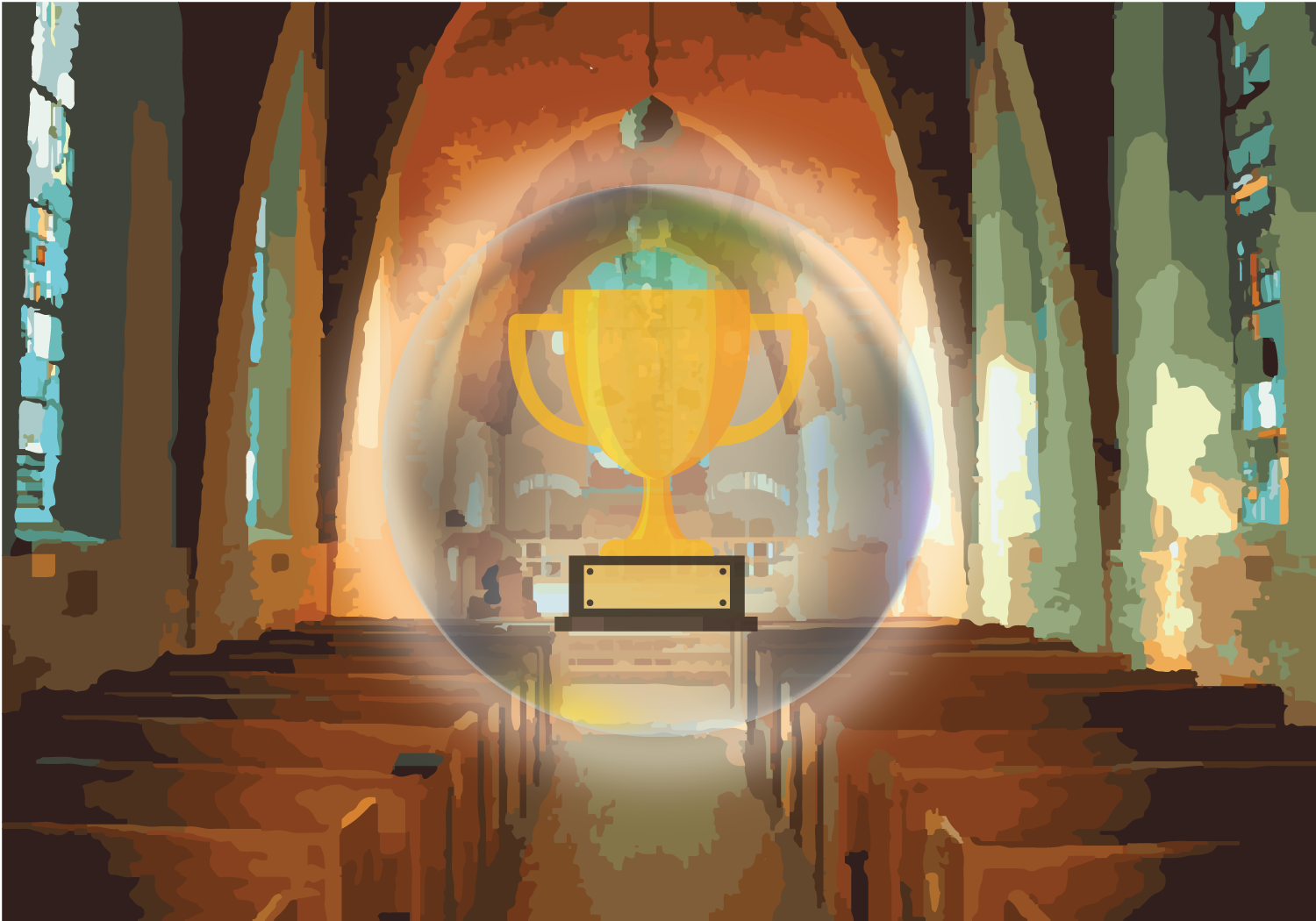 When O’Neil Ford was 12, his father died in a railroad accident, causing his family to move from Sherman to Denton. Ford endowed Denton with an architectural legacy, including the Little Chapel in the Woods on the Texas Woman’s University Denton campus. The chapel won the Architectural Landmark Award, given by the Texas Society of Architects during the organization’s 82nd Annual Conference and Design Expo held in San Antonio Oct. 7-9, 2021.

“It’s absolutely a prestigious award,” Director of Planning and Design Services Alex Thomas said. “It has significance because it is a little different. There were students, faculty and staff involved in the construction of that building, so it is pretty interesting.”

The chapel was designed by O’Neil Ford in partnership with Arch Swank and was built in 1939. The building was created under the National Youth Administration program during the Great Depression, aiming to give jobs to young people. Students, under the direction of professionals, constructed the windows, pews, altarpieces, bronze doors and mosaics of the chapel.

“[The chapel] is definitely a positive for our campus,” Thomas said. “I think that it is very indicative of TWU and the things that we do on campus.”

Commonly known as a wedding venue, the chapel was originally created to be a place of solitude and reflection for the students of TWU. Despite this, there were weddings hosted at the chapel even before the famous dedication Eleanor Roosevelt gave on Nov. 1, 1939.

The Chapel is no stranger to awards, as it was listed as a 2018 Couples’ Choice Awards Winner by WeddingWire, a popular wedding planning website. It also received accolades such as Best of Denton 2020 in the Wedding and Event venue category and the Historic Architecture Award from the American Institute of Architects Dallas.

Ford was also the architect for Trinity University in San Antonio, Skidmore College in New York, and Texas Instruments buildings in Dallas, Italy, France and England.